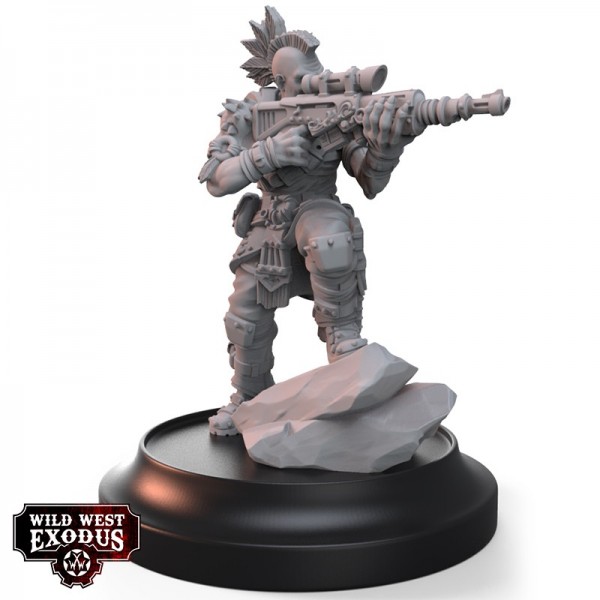 Beschreibung Bewertungen 0
Beschreibung
The Hex just want to be left alone. Hunted across the galaxy, the Hex has come to Earth to find... mehr
Menü schließen
Produktinformationen "Little Foot"