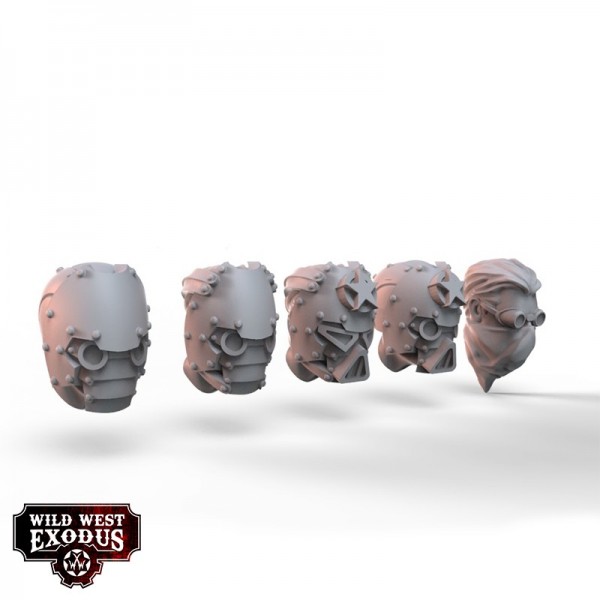 Beschreibung Bewertungen 0
Beschreibung
The law is an elusive animal in the frontier. After the brutal culmination of the Civil War, the... mehr
Menü schließen
Produktinformationen "Lawmen Interceptor Riders Alternate Head Pack"