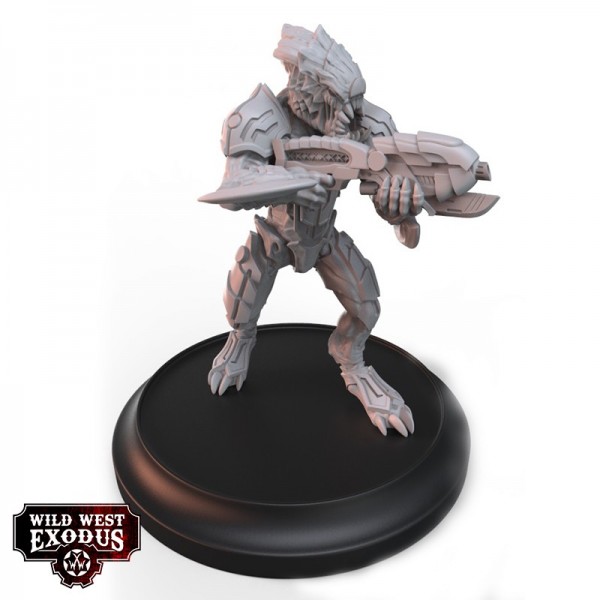 Beschreibung Bewertungen 0
Beschreibung
The Watchers have been observing humanity for thousands of years. A pan-galactic group they... mehr
Menü schließen
Produktinformationen "Vermillion Sentinel"