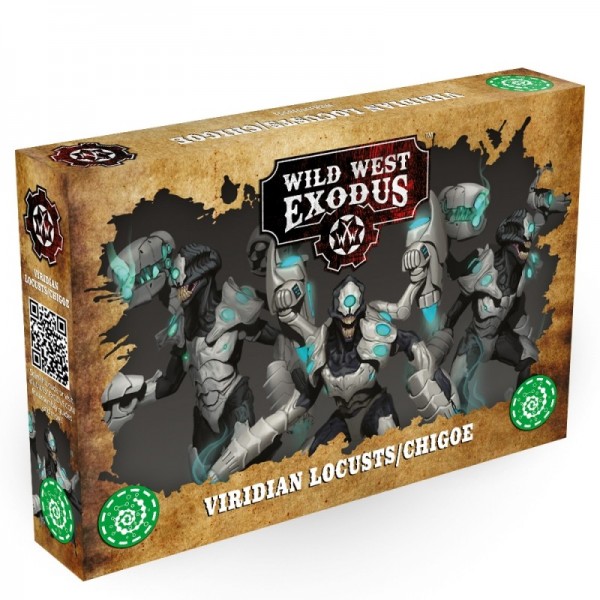 The Viridian play an important role in the Watchers. Deployed as airborne Chigoe assault units or as fire support Locust teams, the Viridian excel at targeted strikes. To assist in these roles, the Hegemony has enhanced the species natural chitin into armoured plates that provide a degree of protection against small arms fire and bladed weapons.